As part of our market update series, please see the summary below of what we saw in the convertible market in Q4 2021. 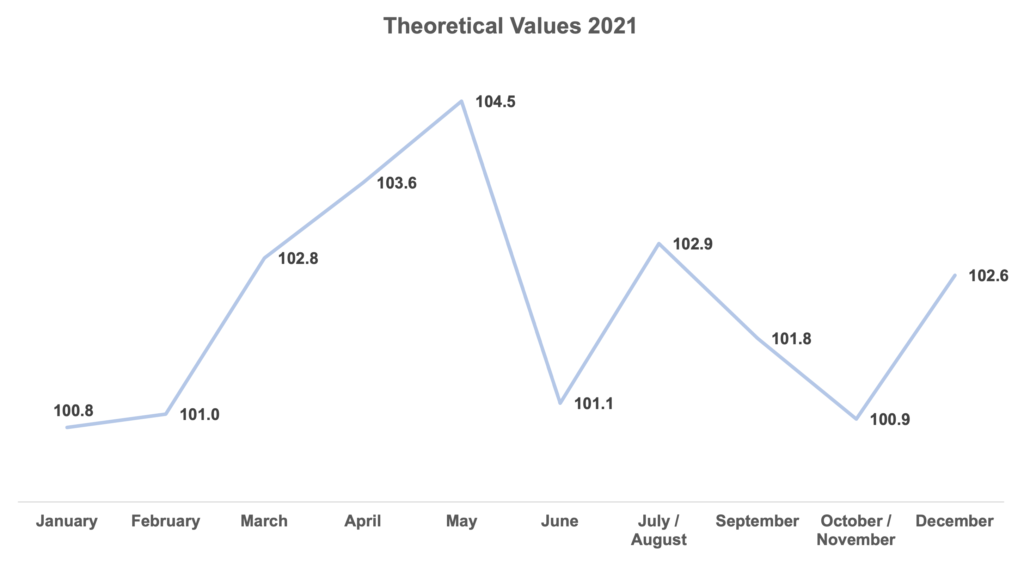